Knowledge from clinical experts in the field

COLA releases update on the effects of PAMA 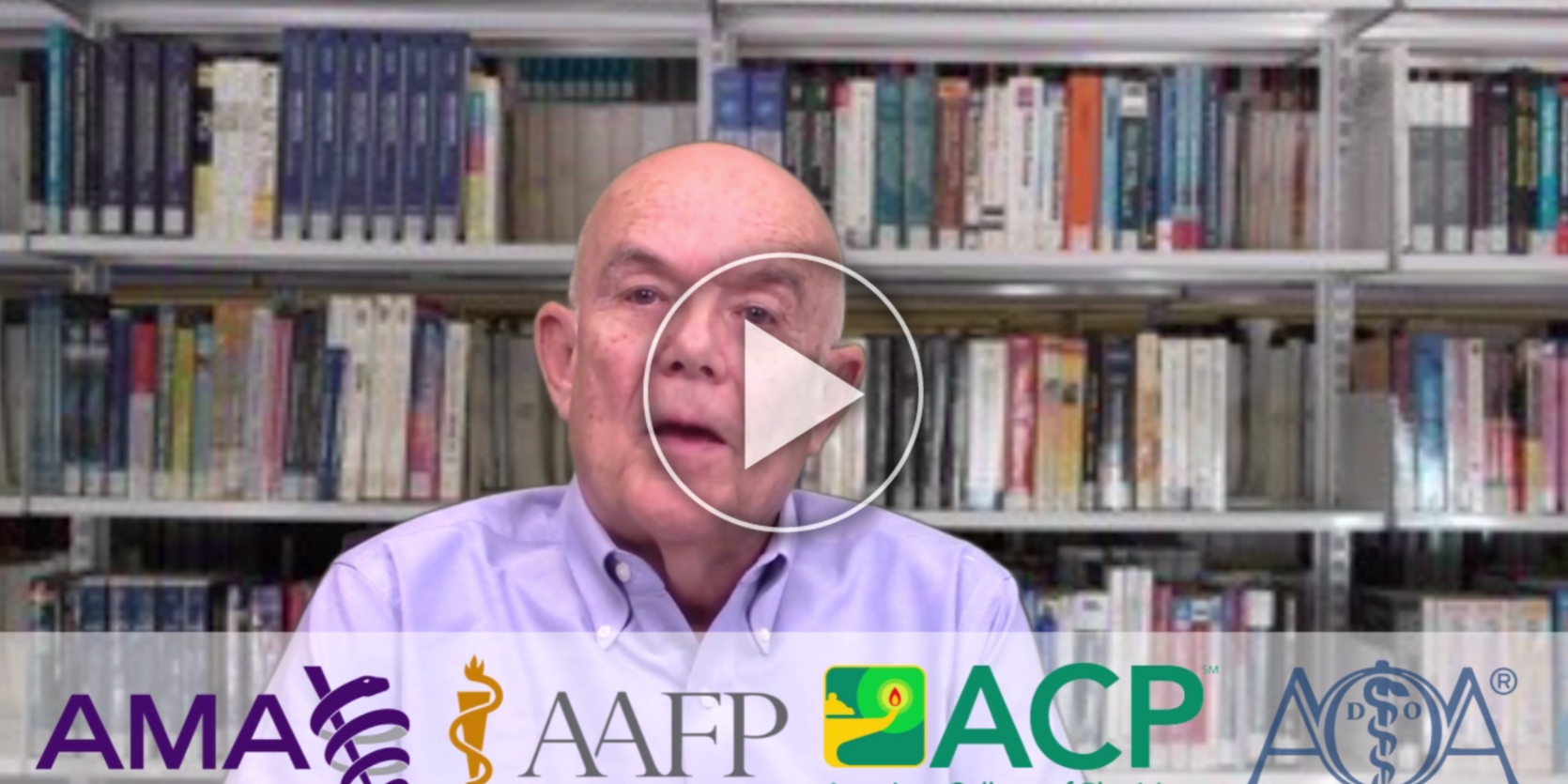 Columbia, M.D. – With the Centers of Medicare and Medicaid Services’ (CMS) new Clinical Laboratory Fee Schedule (CLFS), many of the rates of those common tests physicians use every day to diagnose and treat patients are being cut by 10 percent.

Many feel the data CMS used to create the CLFS was flawed, and in this video Dr. John Daly, Chief Medical Officer of COLA, discusses these failings.

Most notably the retrospective nature of the data collection meant that reporting providers did not know the requirements in advance of the reporting period.  Furthermore, a large majority of the data reported came from the two largest national laboratory providers. These large reference laboratories compete with each other to gain exclusive contracts with private payers which served to drive down the weighted median of all data collected and consequently the final rates.

COLA also developed NearPatientTestingMatters.org. to highlight the importance of clinical laboratory testing in a physician’s office for the prompt  diagnosis and treatment of acute care and the cost-effective management of chronic diseases. This portal has been instrumental in assisting stakeholders in conveying data and clinician expertise to members of Congress and regulators, as there is a continued push for a fix to the CLFS in 2018.

John T. Daly, M.D. has served as COLA’s Chief Medical Officer since 2011, where he provides professional medical knowledge and experience to represent the clinical voice in the implementation of COLA policy.  His responsibilities include taking a proactive approach to the development and implementation of COLA policy in a rapidly evolving healthcare environment, with maintaining a continuing emphasis on quality laboratory medicine and patient safety.

Dr. Daly previously practiced clinical pathology in both the community and academic settings until his retirement from Duke Medicine in 2009.  Dr. Daly earned his M.D. degree at Cornell University Medical College in New York City, and performed his internship and residency in pathology at Duke University Medical Center.  He is certified by the American Board of Pathology in Anatomic, Clinical and Forensic Pathology and is a member of the American Association for Clinical Chemistry, the College of American Pathologists and the American Society for Clinical Pathology.

COLA accredits nearly 8,000 medical laboratories and provides the clinical laboratory with a program of education, consultation, and accreditation. The organization is an independent, non-profit accreditor whose education program and standards enable clinical laboratories and staff to meet U.S. CLIA and other regulatory requirements.  COLA is recognized by the Centers for Medicare and Medicaid Services as a deemed accrediting organization.  COLA’s program is endorsed by the American Medical Association (AMA), the American Academy of Family Physicians (AAFP), the American College of Physicians (ACP), and is also recognized by The Joint Commission.  For more information about COLA accreditation services and educational products, and online educational opportunities, please call 800-981-9883 or visit COLA’s web site at www.cola.org.

Deprecated: Directive 'allow_url_include' is deprecated in Unknown on line 0